You are in: Blog 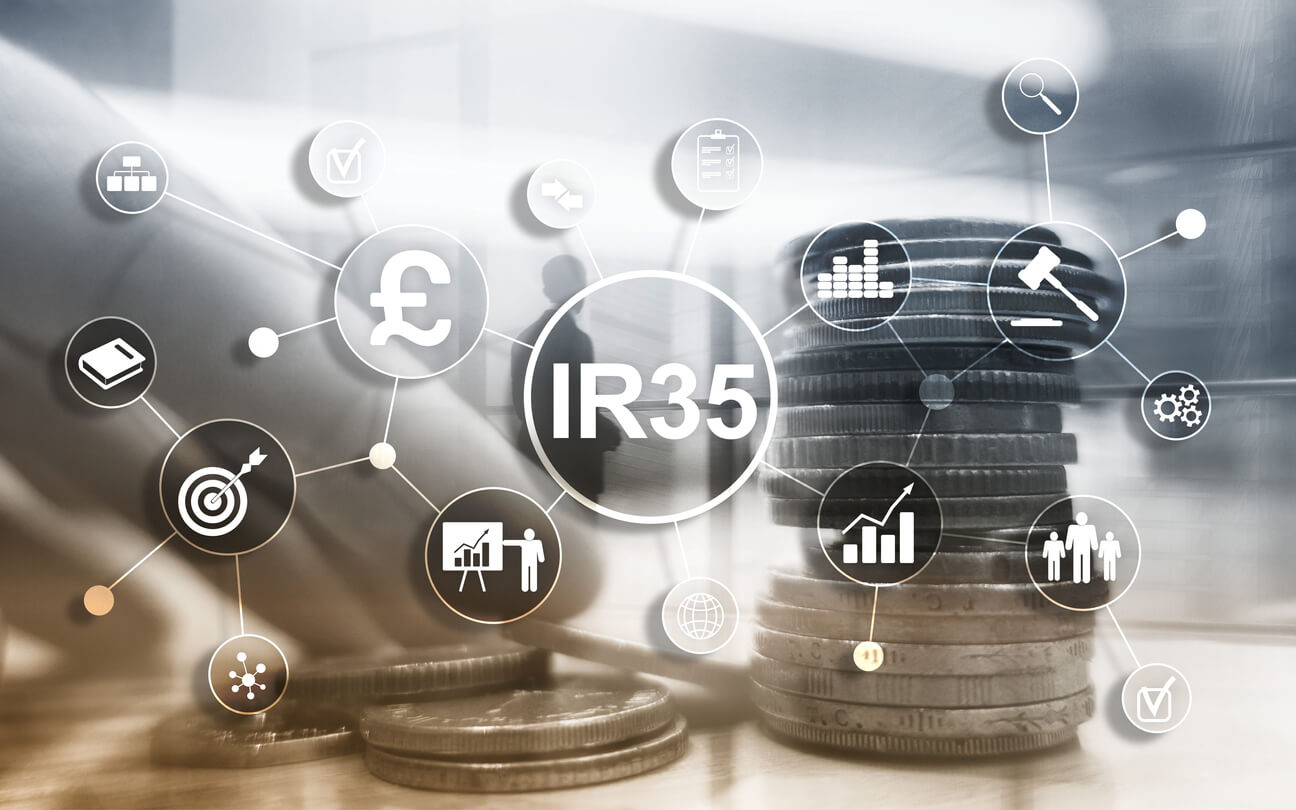 Changes are set to be rolled out for the private sector in April 2020, meaning those who fall within the conditions of IR35 could face a higher tax charge.

It also means the responsibility for setting IR35 status will be passed from contractors to the medium and large private sector companies that engage these workers.

HMRC say that, when determining whether IR35 applies to a contract or engagement that you must work out the employment status of the person providing their services.

If this applies to you and you would like more awareness of the changes coming into effect, please contact us for further support.

Who is likely to be affected

General description of the measure

The off-payroll working rules have been in place since 2000 to ensure fairness between individuals who work in a similar way. They are designed to make sure that an individual who works like an employee, but through their own limited company, pays broadly the same Income Tax and National Insurance contributions as other employees. The rules do not apply to the self-employed.

This measure will apply to engagements with medium or large-sized organisations in the private and third sectors. It will shift responsibility for operating the off-payroll working rules from the individual’s PSC, to the organisation or business that the individual is supplying their services to. This includes responsibility for deciding whether the rules should apply and deducting the associated employment taxes and National Insurance contributions.

Engagements with small organisations outside the public sector are exempt, minimising administrative burdens for the vast majority of businesses.

The off-payroll working rules are designed to ensure fairness between individuals working in a similar way. To increase compliance with the existing off-payroll working rules in the private and third sectors, medium and large engagers will become responsible for assessing an individual’s employment status and deducting the right tax and National Insurance contributions.

Background to the measure

In April 2017 the government reformed the rules so that public sector organisations who take on contractors are responsible for making sure they and their workers pay the right tax. This has proved to be effective in improving compliance, and the government estimates the reform has already raised an additional £550 million in Income Tax and National Insurance contributions in the first 12 months since it was introduced.

At Autumn Budget 2017, the government announced plans to carefully consult on how to tackle non-compliance in the private sector. Following a 12-week consultation published in May 2018, the government announced at Autumn Budget 2018 that it would extend the public sector reform to all engagements with medium and large-sized organisations. To give people and businesses time to prepare, this change would not be introduced until April 2020.

HMRC consulted on the detail of the reform between 5 March and 28 May 2019 and in April 2019 published guidance on the actions engagers can take to prepare for the reform. The government has now published draft legislation.

Operative date: This measure will have effect for contracts entered into, or payments made, on or after 6 April 2020.

Proposed revisions: Legislation will be introduced in Finance Bill 2019 to amend ITEPA 2003 and relevant National Insurance contributions regulations, so that where an individual works for a medium or large-sized engagers outside of the public sector, through their own PSCand falls within the rules:

This measure is not expected to have any significant macro-economic impacts.

A behavioural adjustment has been made to account for taxpayers shifting their structure to mitigate tax changes.

Impact on individuals, households and families

This measure is expected to impact 170,000 individuals working through their own company, who would be employed if engaged directly. Those who are complying with the existing rules should feel little impact. The measure is targeted at individuals who are not compliant with the current rules. These individuals will be required to pay tax at the correct levels and will therefore face additional tax liabilities. For individuals who were previously non-compliant, adhering to the off-payroll working rules could have an impact on the disposable income available to them and their families.

This measure is not anticipated to impact on groups sharing protected characteristics.

Due to the scope of the off-payroll working rules and the degree of change required by this reform, the impact on business and civil society organisations is expected to be significant but varied, with some realising savings through reduced administrative requirements.

PSCs
There will be on-going savings for around 230,000 PSCs who will no longer have the requirement for determining status or associated accounting burdens.

Organisations that engage PSCs directly will be additionally responsible for deducting tax and National Insurance contributions and remitting it directly to HMRC for these engagements through RTI.

Recruitment agencies
This measure affects approximately 20,000 agencies who provide workers to medium and large-sized organisations. They will need to operate payroll for any workers they supply who work through their own company and fall within the scope of the rules. One-off costs could include familiarisation with the changes, upskilling staff, making IT changes and implementing processes that allow them to operate payroll on the payments made to PSCs. Ongoing costs for these agencies could include accounting for and reporting the PAYE liabilities through RTI.

Operational impact (£m) (HMRC or other)

Compliance teams will be providing extensive support and guidance to businesses to help them implement the off-payroll working rules and ensure they apply them correctly.

The measure will be monitored through information collected from tax returns.